The sculptor María Luisa Fernández, associated with the New Basque Sculpture from her beginnings, was trained in painting at the University of Bilbao, even though she later veered primarily towards sculpture. She is part of the collaborative project CVA (Artistic Vigilance Committee, 1979–1985) led by Juan Luis Moraza and had close ties to the Basque art scene in her early years. She moved to Vigo in 1992, where she works as a sculpture professor in the Fine Arts Faculty.

Her output is characterised by a combination of languages, the heir to conceptualism, minimalism and constructivism, among others. They also feature an intense presence of nature, humour and irony, as she often uses plays on words and double-entendres, while constantly questioning the concepts of authorship, effort and genius loci, which were broadly revived by different artists in the 1980s. 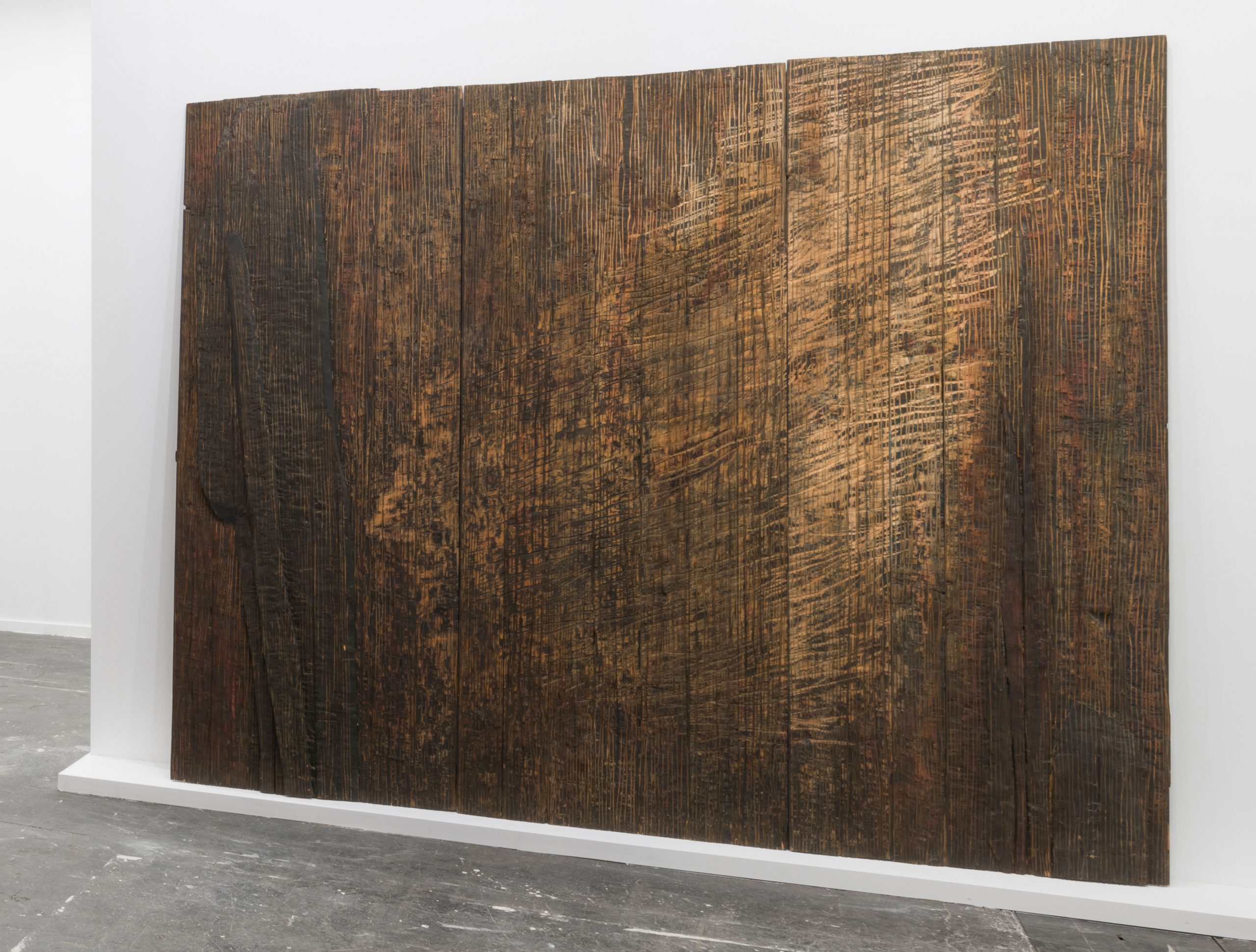