This artistic duo is one of the major revelations of Spanish photography of the late twentieth century and the first decade of the new century. Their work shows the two dimensions through strong images, also analysing history, memory and the hidden side of things. The landscape as an evocative element, capable of stopping time through a series with a message that inhabits space and reflects on culture. They won the National Photography Prize in 2008 and have also been awarded the “Kaulak” Villa of Madrid Prize (2007), Revelation PhotoSpain 05 Madrid and the Altadis Prize (2001), among others. 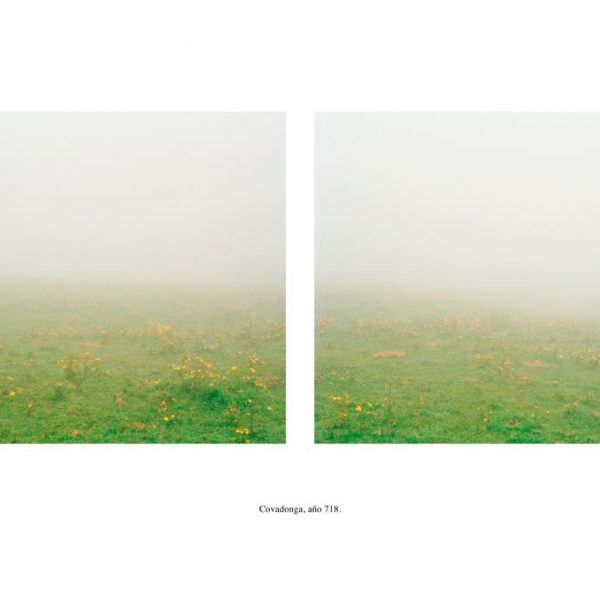 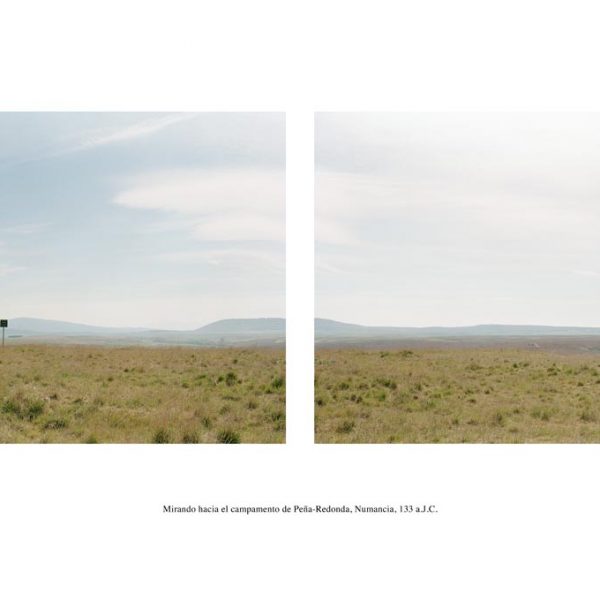