This veteran Portuguese artist’s approach to art is marked by a complex plastic conception that seeks to overcome the limits of the picture. Photographs, paintings, drawings and performances reflect on his own body as an instrument to intervene and create space in a phenomenological sense. Large format and black and white feed on compositional sobriety and the final instant is the result of laborious preprocessing, which describes his ethical principles. He represented Portugal at the Bienal de São Paulo, Brazil (1979), Venice Biennale (1982 and 2005) and the Sydney Biennial (2004) and has won awards including First Prize Desenho, Coimbra, 1969; Prize of the 11th Biennial of Tokyo; Prémio da Bienal de Vila Nova de Cerveira, 1984; Prize of Fundación Calouste Gulbenkian 1984; BESphoto, 2004 and the AICA Prize 2004. 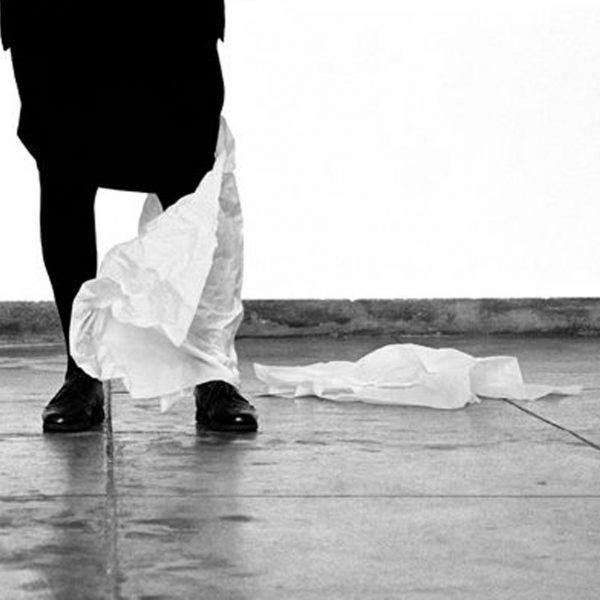