Beyond documentary photography, Aitor Ortiz works with space, architecture and the object as starting elements to consider visual and conceptual unknowns. His images often pose trade-offs between representation and perception, giving crucial importance to the medium and montages. The interpretation, the decontextualization of the object, dynamism and empirical capacities of the viewer are key to the preliminary development of his work, which in the last decade has been increasingly valued by critics and collectors. He has won the Ciudad de Palma Prize (2006), the ABC Photography Prize (2002), the Villa de Madrid (1999) and the Second International Ciudad de Oviedo Competition (1996), among others. 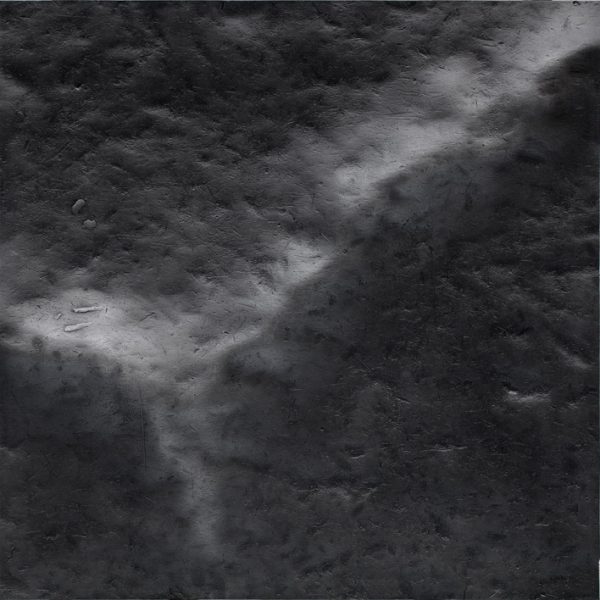 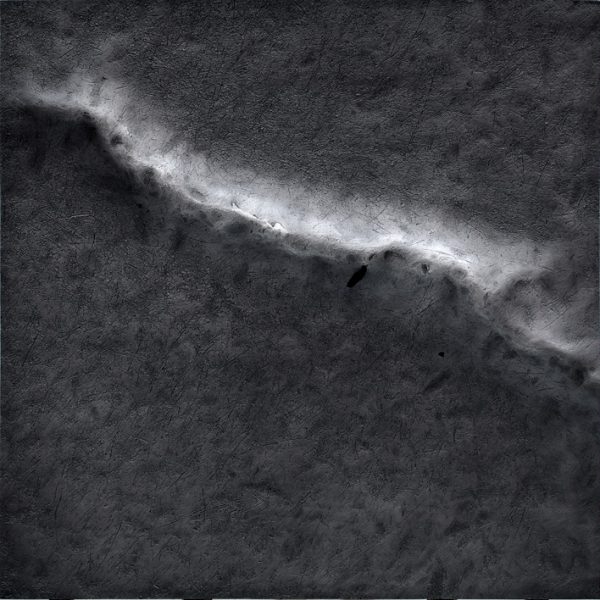 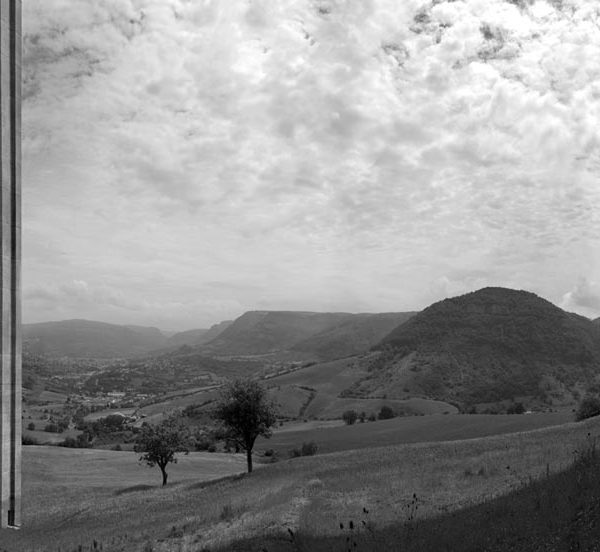