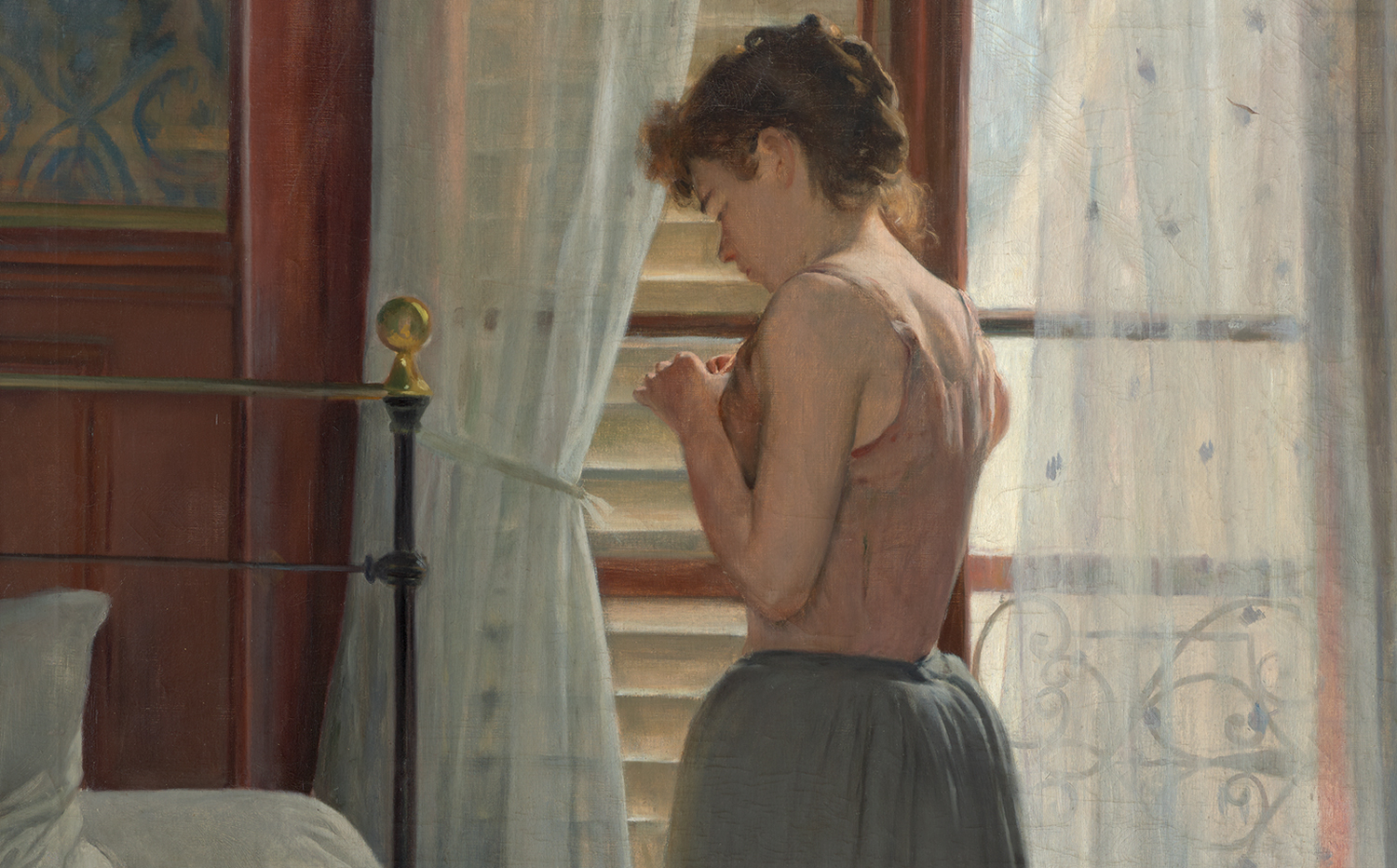 To commemorate Women’s Week celebrations, the FMCMP is offering a special tour of the exhibition Masaveu Collection: 19th-Century Spanish Painting. From Goya to Modernism to analyse the image of women in the Masaveu Collection as found in works by Eduardo Rosales, Sotomayor, Sorolla, Julio Romero de Torres, Zuloaga and Anglada Camarasa, among many others.

We would like to inform you that because of the Women’s Day celebrations, next Sunday, 8 March, the centre will be closed to the public.

Duration: 60 minutes (approximately).
Price: Free.
Language: Spanish.
Who are they for:  General public.
Number of people per group: Maximum 15 people.

SPECIAL SCREENING: WOMEN’S WEEK
The image of women in the Masaveu Collection