Even though he was born in Turégano (Segovia), Esteban Vicente and his family moved to Madrid when he was a boy, where he entered the school associated with the San Fernando Royal Fine Arts Academy to study sculpture. In the 1920s, he had an intense relationship with several members of the Generation of ’27, such as Alberti, Guillén, Salinas and Lorca. After several sojourns in Paris and one in London, he moved to the United States in 1936, where he engaged with the artists and critics associated with the New York School after 1947. Several years later, after his stint in Berkeley as a professor, he began to take an interest in collage, which he considered “another form of painting” and at first allowed him to consider and resolve the problems he grappled with when using canvas. His paintings are associated with colour and the most lyrical abstraction, especially after the 1950s; they take shape via a solid spatial structure in which more or less geometric forms are arranged to gravitate around powerful splashes of bright colours which illuminate the canvas thanks to multiple layers with differing degrees of light. 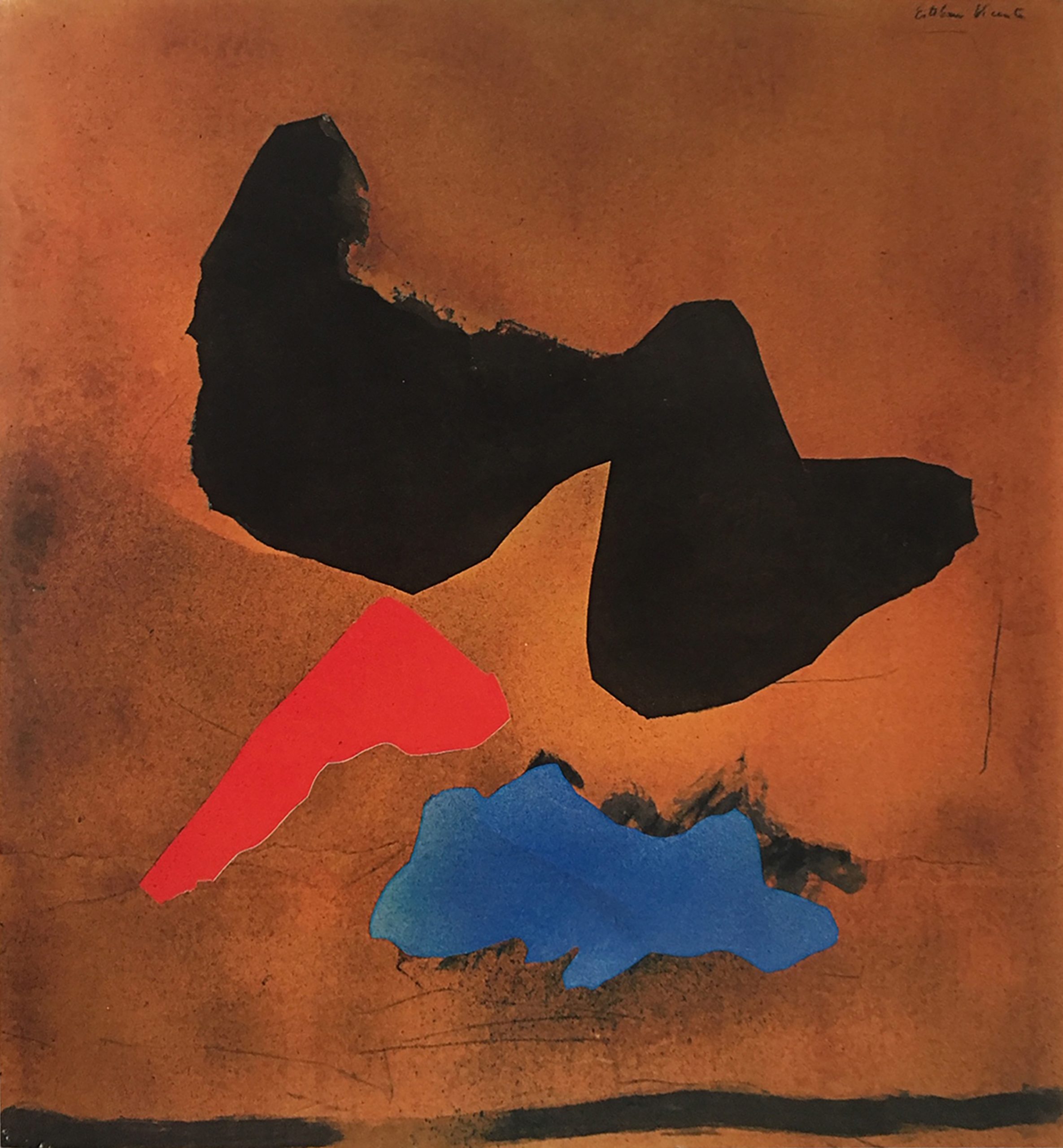 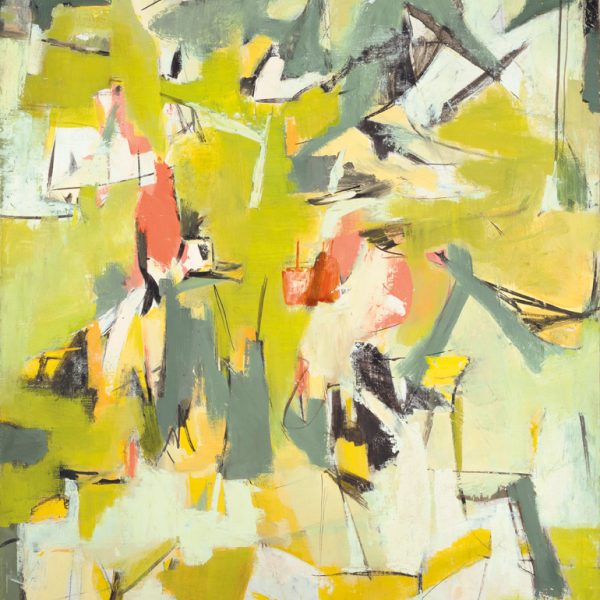