Charles-Édouard Jeanneret, known since 1920 as Le Corbusier, is one of the leading representatives of the Modern Movement and one of the touchstones in 20th-century architecture and urban planning. After being trained at the art school in his hometown, he designed his first project in 1905: Villa Fallet. Afterwards, he worked in Paris with Auguste Perret and in Germany with Peter Behrens, and he also met Mies van der Rohe and Walter Gropius, among others. In 1917, he permanently moved to Paris, where three years later he promoted the magazine L’Esprit Nouveau along with the poet Paul Dermée and the painter Amedée Ozenfant, with whom he also founded Purism. His architectural output was based on five essential points, which are embodied in Villa Saboya (1929): construction based on piles, flat roofs which are used as terrace-gardens, open floor plans and façades, and lengthwise windows. He was also the formulator of the “Modulor”, a new system of proportions, and after World War II, he became the driving force behind the “Unité d’habitation”, most notably the one in Marseilles (1947–1952). 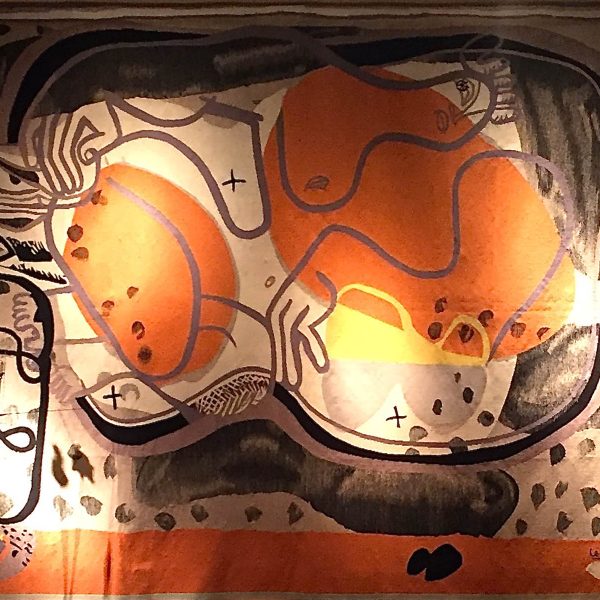