The painter and engraver Fernando Labrada Martín was trained at the San Fernando Fine Arts School in Madrid, where the Art Nouveau discussions regularly joined at the Nuevo Café de Levante. He was Antonio Muñoz Degraín’s favourite disciple. After completing school, he furthered his studies with a grant at the Academy of Spain in Rome (1909–1913), which marked his subsequent output, which was heavily influenced by Italian Renaissance painting. Upon his return to Spain, he moved to Madrid, started working in engraving and later taught art. After the 1920s, he earned official recognition, particularly for his etches and portraits. He was the Chair of Life Drawing at the San Fernando Fine Arts School and was appointed a scholar in the San Fernando Royal Academy in 1934, where he was also associated with its museum as a curator in 1956. Among other important jobs, he was the chair of the board of the Spanish Modern Art Museum, a board member of the Museo del Prado and the director of the Academy of Spain in Rome from 1947 to 1952. 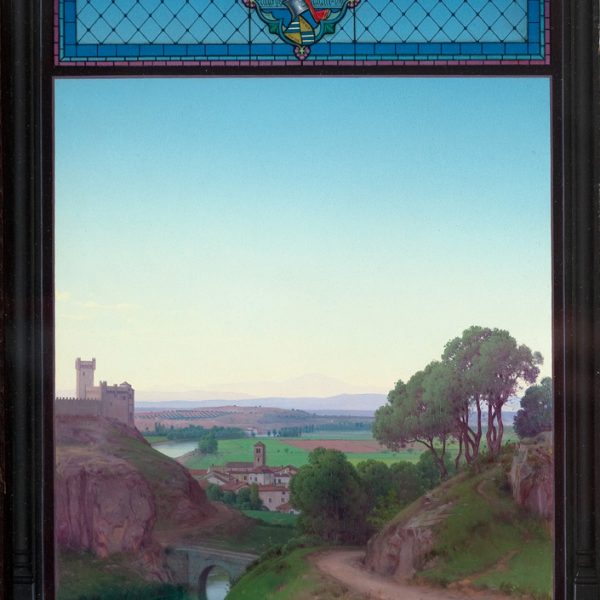