Juana Francés is one of the leading representatives of Informalism in Spain. Even though she was born in Alicante, she and her family moved to Madrid in 1941, where she studied at the San Fernando Fine Arts School of Madrid. She was later able to further her education through different stints in Paris and Italy, as well as through her participation in the First International Abstract Art Congress held in Santander in 1953.

After an initial figurative period, in which her paintings were clearly influenced by the Italian primitives and metaphysical painting, along with other movements in the early avant-gardes, after 1956 her oeuvre became associated with matter-based Informalism. In fact, she helped create the El Paso group in 1957 and was its only female member, albeit for just a brief period. After 1963, she nonetheless gradually went back to figuration, with people, cities and communication as her main motifs in works that increasingly brought in the third dimension. Finally, after 1980, she returned once again to abstraction, this time in a more lyrical vein predominated by geometry and brighter colours. 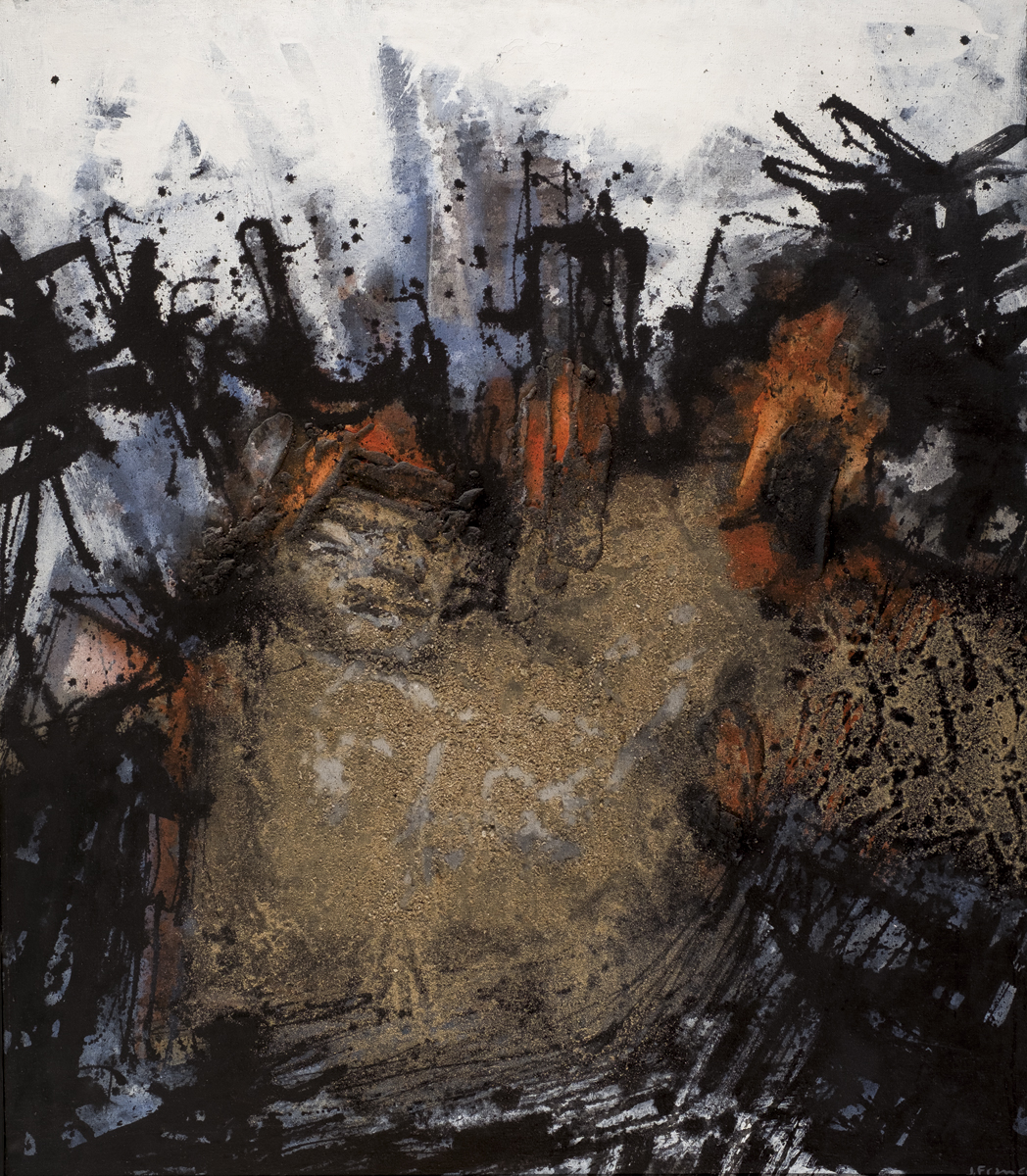